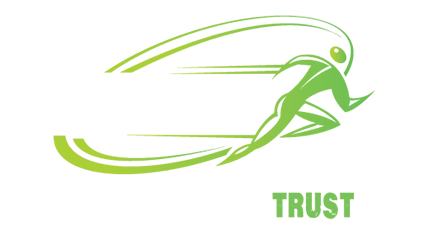 Since 1983, Animal Pak has been the time-tested choice for uncompromising strength athletes all over the world. A complete all-in-one training pack specifically designed for the strongest lifters and toughest athletes, Animal Pak provides the nutritional "insurance" to help get through every set, every time.

The "Ultimate Training Pack" is far more than a mere multivitamin, but is the trusted, sturdy foundation upon which the most dedicated bodybuilders and powerlifters have built their nutritional regimens.

Research has proven that strength athletes such as bodybuilders and powerlifters, due to the intensity and frequency of their training programs, have higher nutritional requirements than regular athletes. Studies have shown that these unique needs are greatly increased for bodybuilders who regularly compete and need to diet down. During calorie-restricted diets, the potential for nutritional deficiencies increase dramatically.

A basic multivitamin supplement won't be enough. Competitive bodybuilders know that a superior multivitamin is the first line of defense. This fact is confirmed by studies which have revealed that 100% of Olympic weightlifters and over 90% of competitive male and female bodybuilders use a vitamin/mineral supplement like Animal Pak.

The Pak helps ensure the maintenance of an anabolic internal environment, primed for muscle growth and optimum performance.

Every pack contains a vast arsenal of over 60 key ingredients that are delivered in the right amounts at the right time, every time. Each of the 11 tablets included in each pack has been specifically formulated to deliver ample doses of vitamins, minerals, amino acids, herbs and other performance optimizers designed to stand up to the most intense training and rigorous dieting.